The front nine of the Stead Golf Course was built in 1960 by the U.S. Air Force for the use of military personal assigned to the Stead Air Force Base. With the phasing out of Stead Air Force Base in the middle 1960s Washoe County assumed operation and maintenance of the course, Washoe County purchased the course in 1966 and renamed it Sierra Sage. At an approximate cost of $225,000 the back nine was added to the course in 1970.
Source: Washoe County Parks
Greens: Bent/Poa
Fairways: Bluegrass/Rye
Tees: Bluegrass
Aerification: Late April and Mid-September 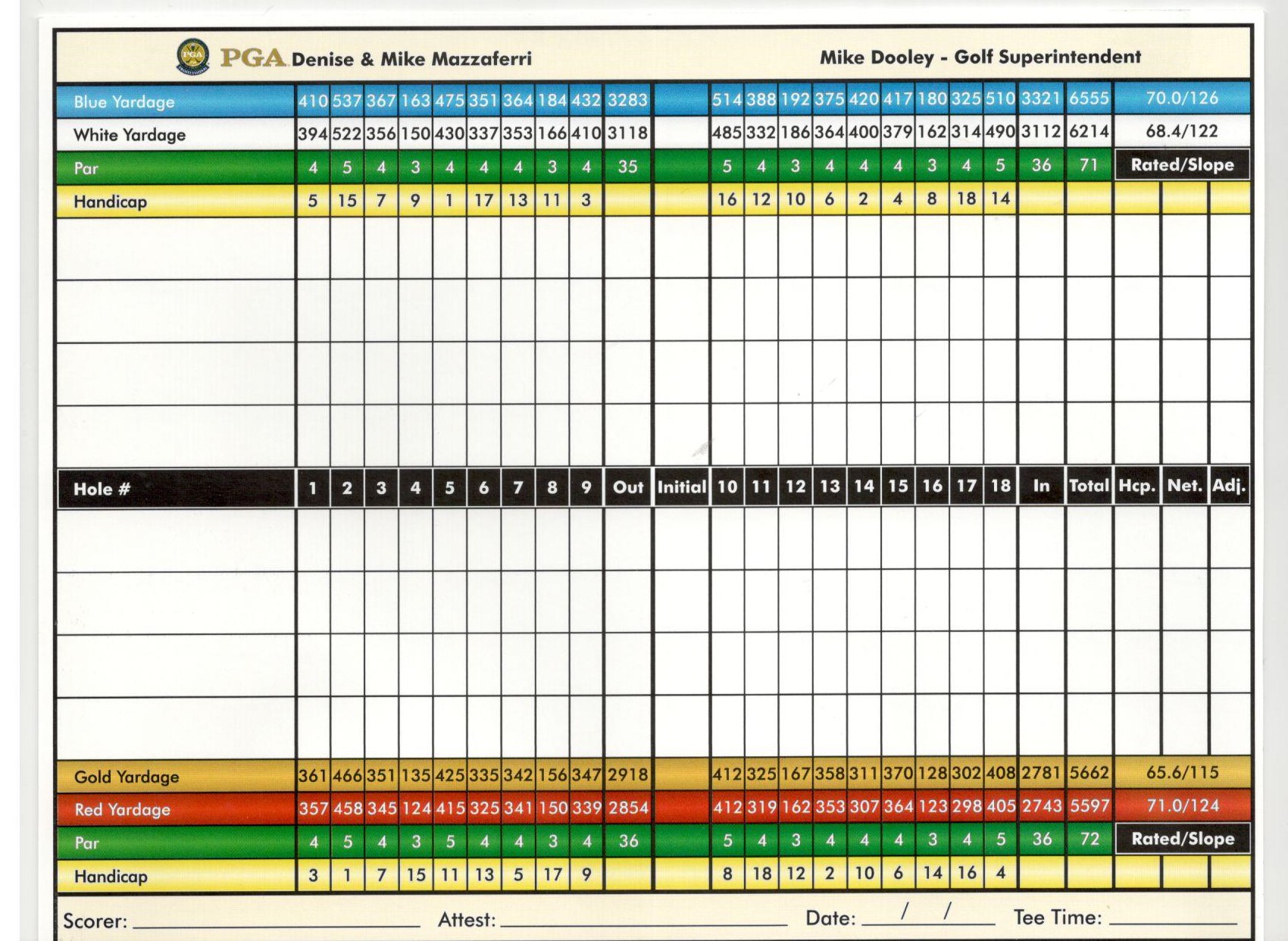